In February, Crystal Cruises CEO Edie Rodriguez announced that she believed 100% that the SS United States will return to service. Crystal held a press conference and announced live on Fox News that they entered into an agreement with the SSUS Conservation group to bring the United States back to operation as a ship. Of course, their plans started with feasibility studies and vessel surveys. Interestingly enough, if you dig through the press release from both parties, those studies are all that was agreed upon. 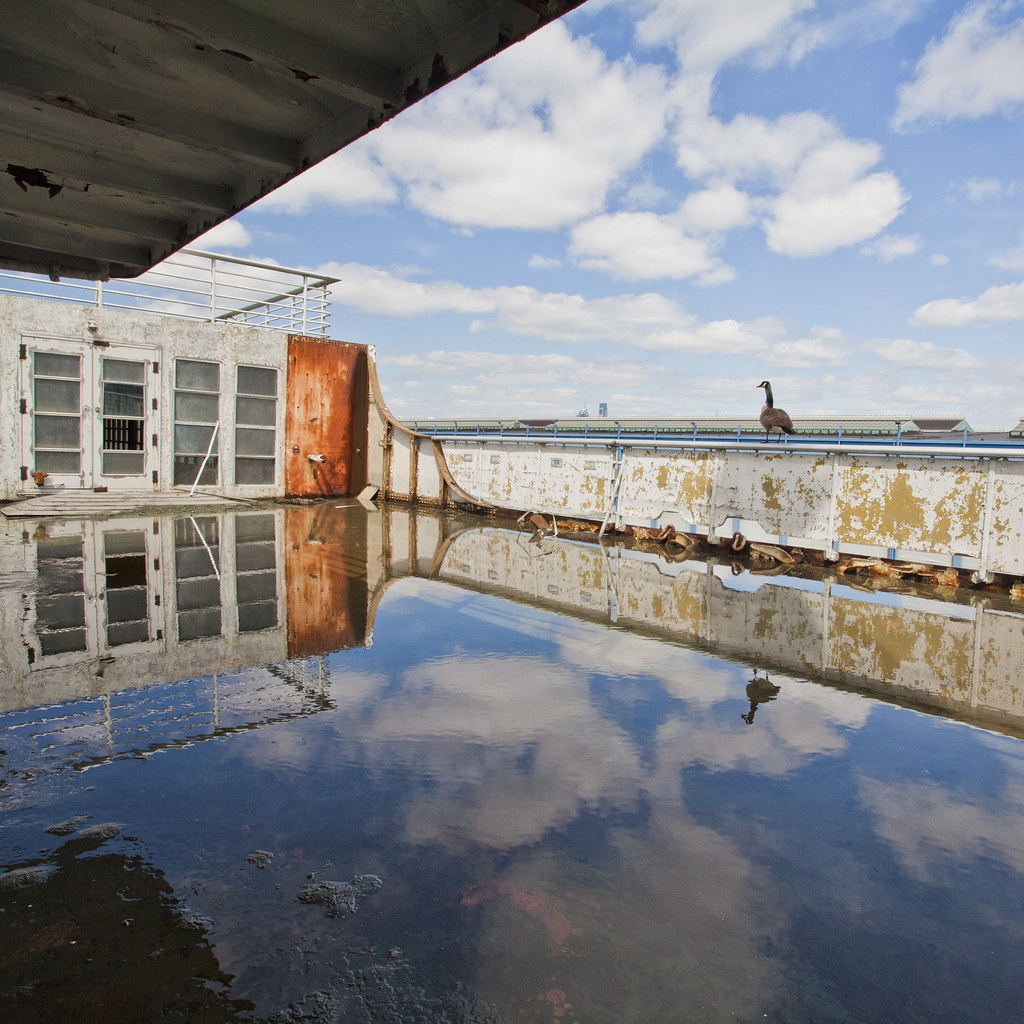 It was just announced that Crystal will scrap the plans as a result of the outcome of those studies.

I made the argument shortly after the original announcement that there was no way Crystal was going to be able to save her.

What started out as an attempt to garner interest in Crystal’s overhaul of the luxury cruise line, will leave ocean liner enthusiasts disappointed by another valiant attempt to save the grand ocean liner that once was.