There’s a lot to unpack here so please bear with me.

When they were sold to Genting Group in 2015, Crystal Cruises went through a massive, aggressive expansion plan. Everything from ordering brand new ships for both their blue water brand as well as a new river line, purchasing potential vessels in the SS United States and the MegaStar Taurus, and then to purchasing a Boeing 777 and a 787. All of this to push Crystal to the next level. Genting even bought a shipyard to keep up with their ambitious newbuild plan for Crystal and Star Cruises.

Crystal’s first designed-from-scratch ship will be the Crystal Endeavor. This ship recently had her first block placed in the drydock this week in Germany. The Endeavor has had quote the evolution. Here’s what they originally intended for her to be: 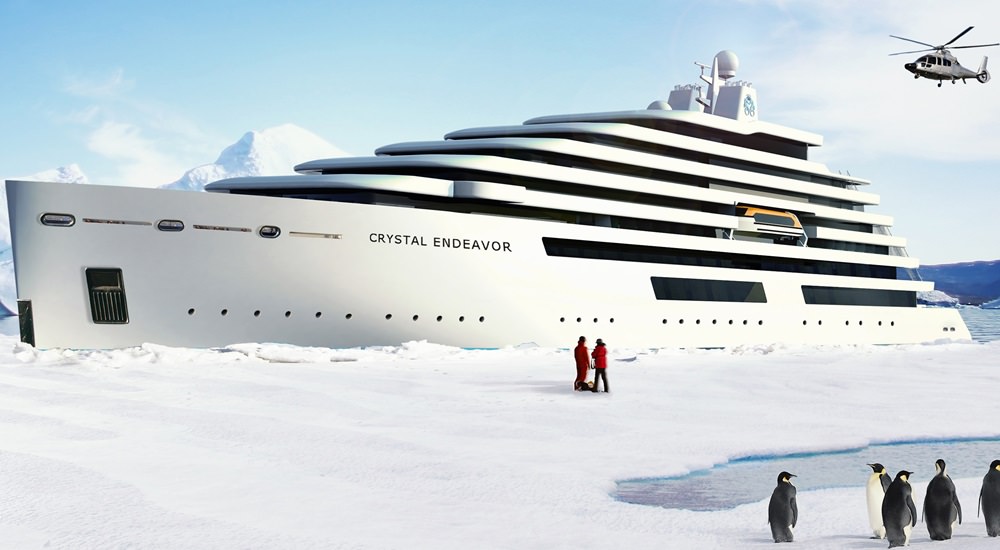 After that there was a significant redesign of her to this. This scaled back design is more in line with the direction they’re headed with her. 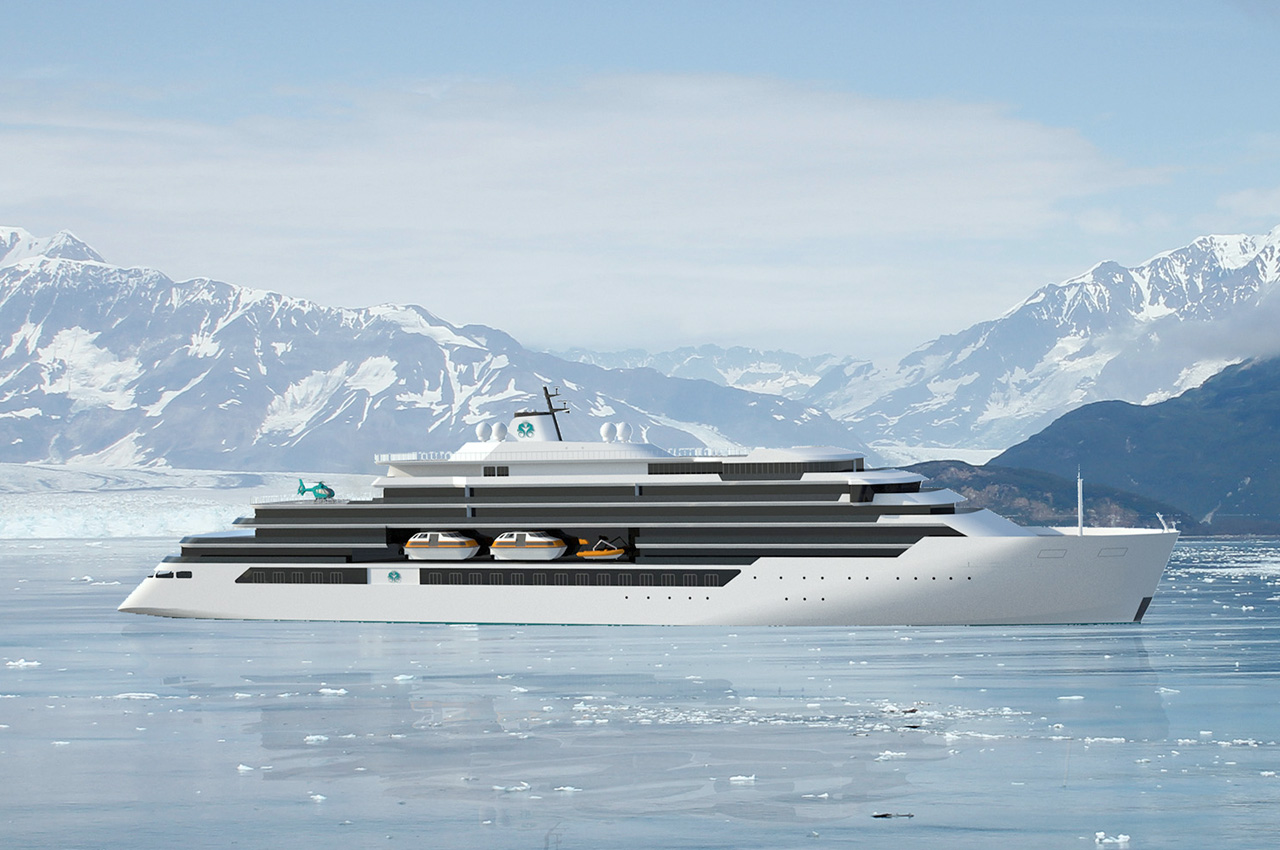 Then at Seatrade this year, they released this more detailed render. 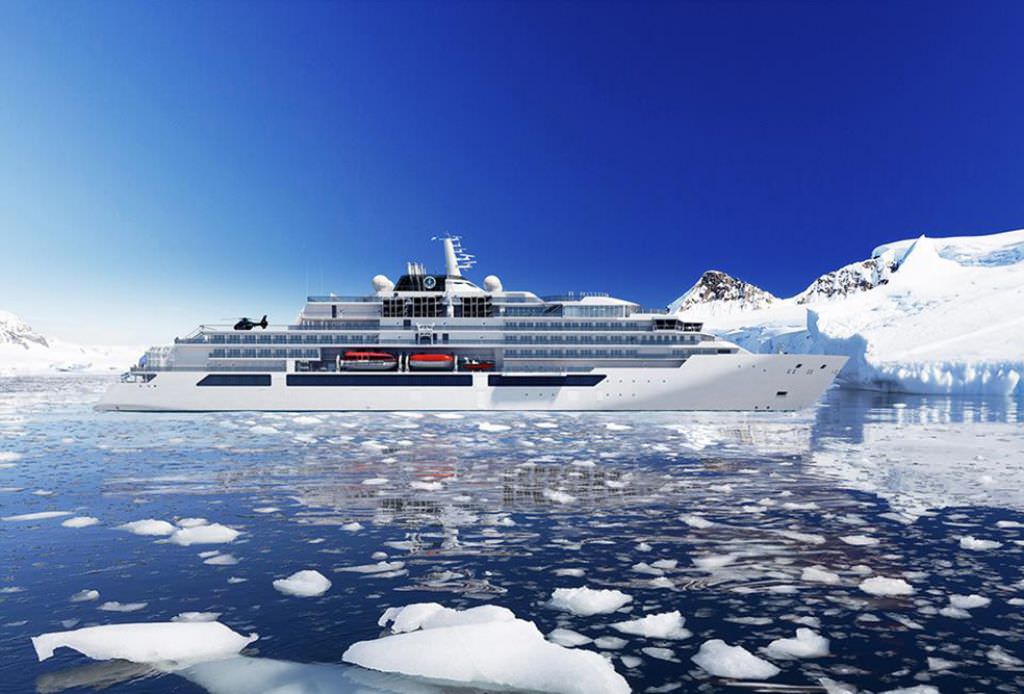 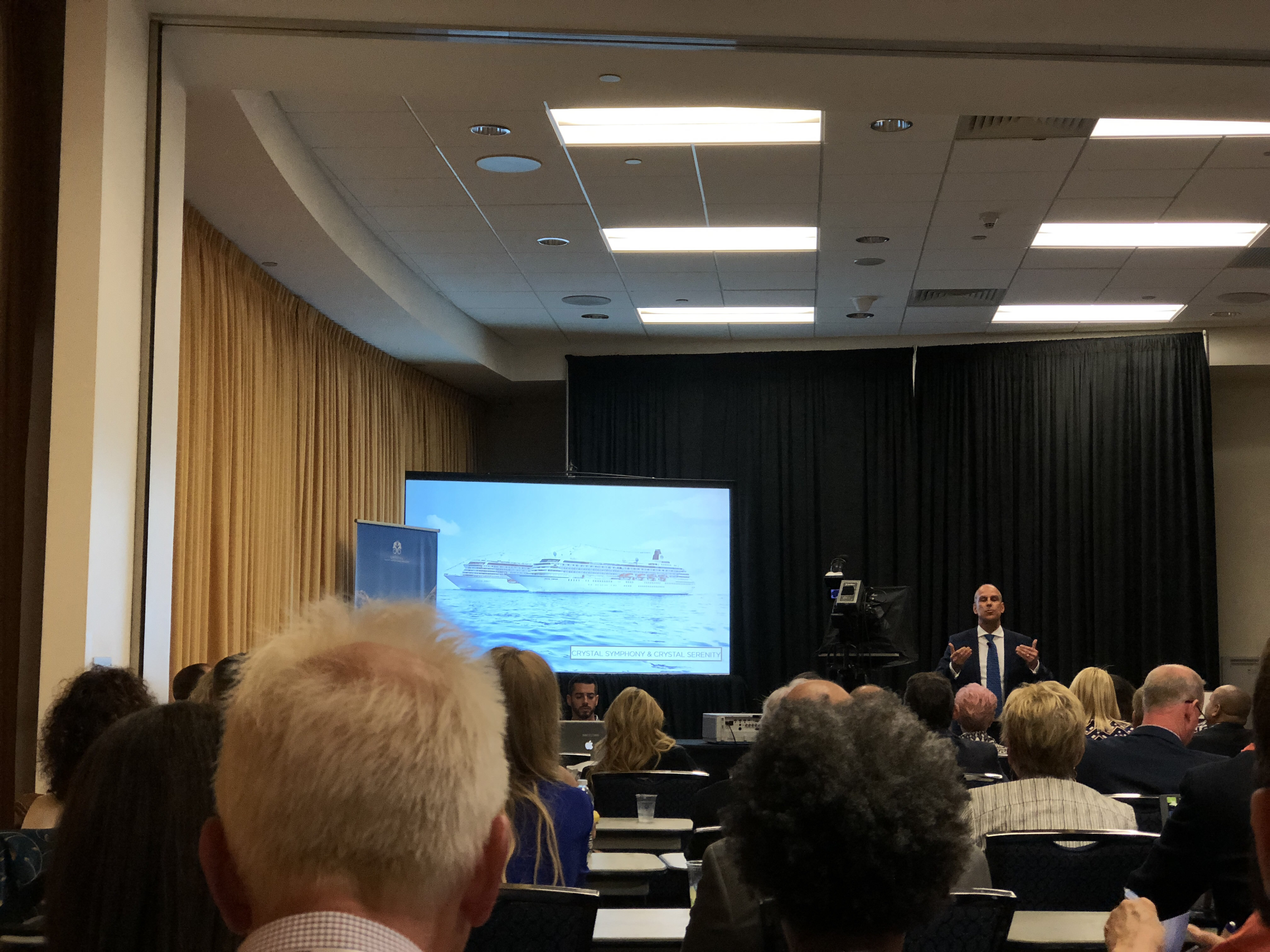 One of their other announcements from 2015 was that they were going to build a 100,000gt ship. Their largest ship, Crystal Serenity, measures only 68,000gt, so  this would be quite the large addition. They’re planning on building three of these ships. I would opine that maintaining their 5-star ultra-luxury standards on a ship this large would be quite difficult.

Fast forward to earlier this year. After poor financial results in 2017, a change of CEO occurred. One of Thomas Wolber’s first actions as the new CEO was to rein in their expansion to something more manageable. Among those scale-backs was to reduce their 100,000gt class, now named Diamond-class, to a more manageable 60,000gt and reduce passengers to around 800.

The original plans called for some pretty crazy things onboard. There was going to be multiple helicopters, possibly a seaplane, and condos called Crystal Residences where you could buy one of 48 condos in their version of The World of ResidentSea. There also was going to be over 1,000pax on these. 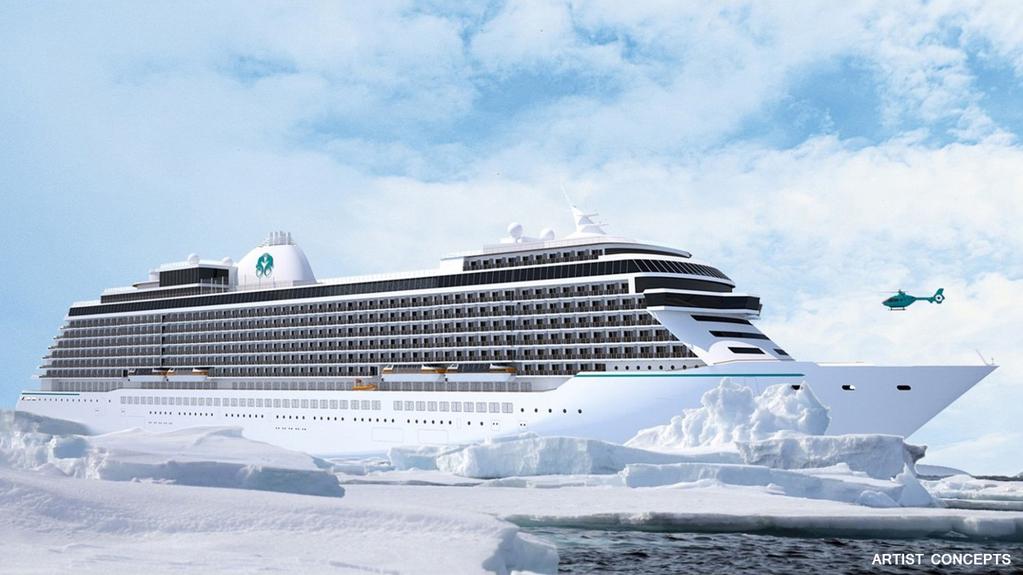 A few renders have leaked out of Germany for this resized Diamond-class. This should be the closest we have to what the ship, called Crystal Diamond, will now look like. 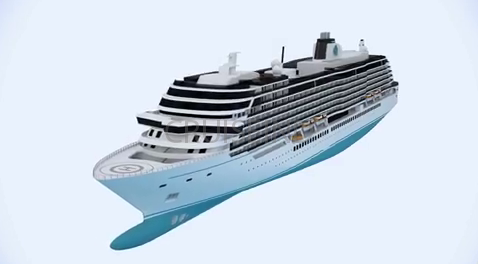 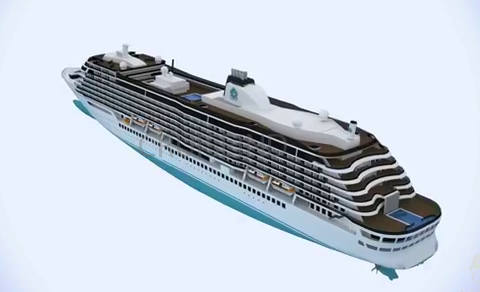