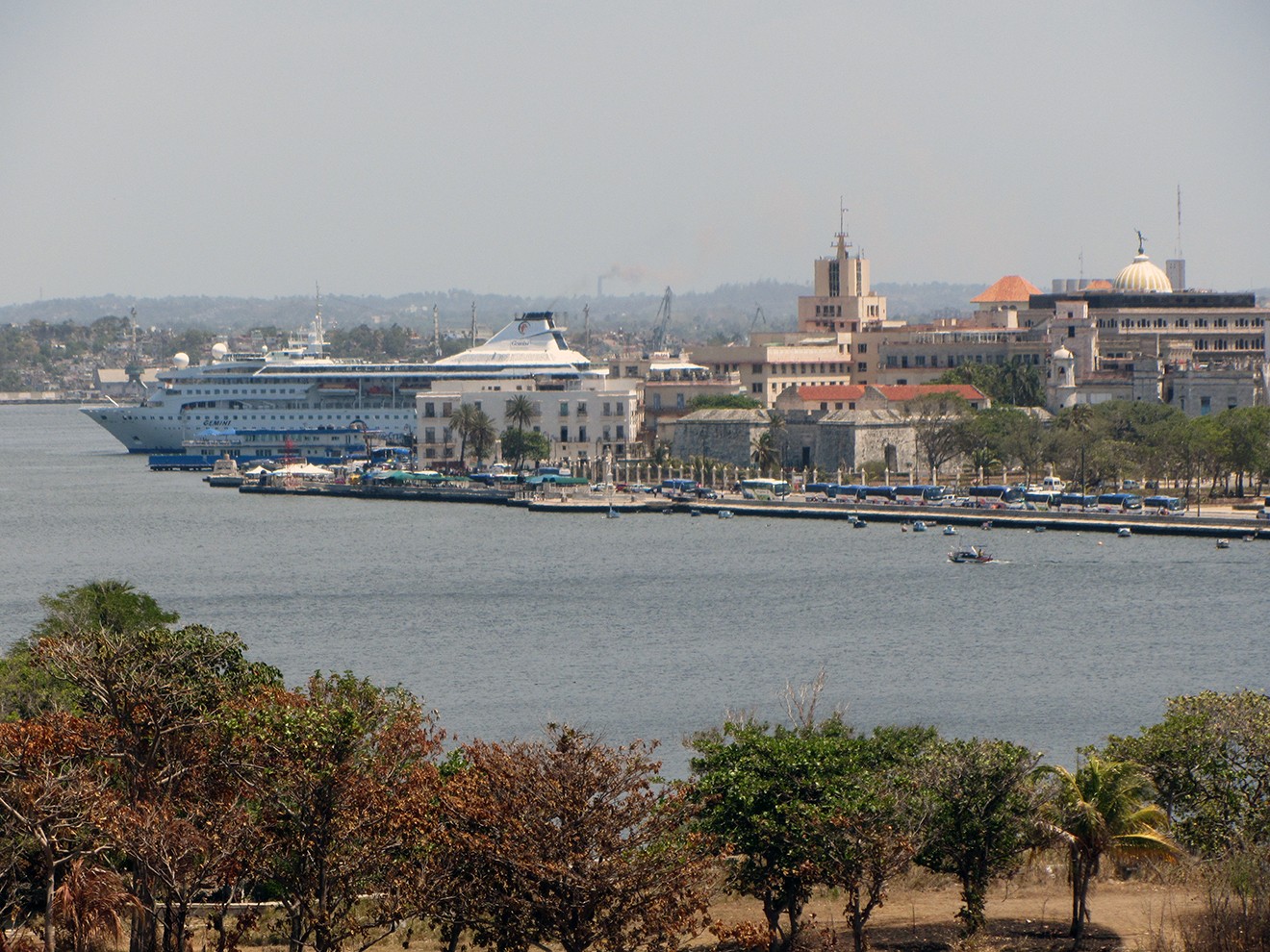 Update June 04: News broke today that the US government released a statement saying they will officially be revoking recreational travel to Cuba. More on this as cruise lines release their statements.

Going forward, the United States will prohibit U.S. travelers from going to Cuba under the previous ‘group people-to-people educational’ travel authorization. In addition, the United States will no longer permit visits to Cuba via passenger and recreational vessels, including cruise ships and yachts, and private and corporate aircraft.

US Department of State

The reason being given is that the US Government claims that the Cuban government is playing a key role in propping up Nicholas Maduro during the Venezuelan humanitarian crisis.

Today, the U.S. government announced new travel restrictions to Cuba. We are closely monitoring these recent developments and any resulting impact to cruise travel to Cuba.  We will communicate to our guests and travel partners as additional information becomes available. Thanks.

This morning the Trump Administration made an announcement indicating that they will be imposing new travel restrictions on educational and recreational travel to Cuba. We are disappointed to hear of the Administration’s decision to halt travel to Cuba. At this time there are no details on when these restrictions will take effect. We are currently working with CLIA and the regulatory authorities to assess how this new change will impact our itineraries that stop in Cuba. The beauty of sea travel is that we have the flexibility to adjust our itineraries. We will be updating our Sailors and First Mates as soon as we have more information to share.

There are figuring out what’s going on first before releasing a statement.

No changes have been just yet. We’re looking into how this affects our sailings and will let you know as soon as we have an update.

So just to add in a quick update on this and that is there is no update. People in the know are even confused themselves as to the comment on the rescinding of the 12 allowable reasons to travel to Cuba. The cruise lines unofficial stance on this is that it’s “business as usual,” but they will be monitoring the situation.

In the every changing world of the politics of Cuban cruises, there are now more changes that could impact cruise passengers.

Today, April 17, 2017 the US state department issued more sanctions and restrictions against Cuba. Cruise lines have yet to respond and this page will be updated accordingly.

The real purpose of these additional sanctions have to deal with Title III of the Cuban Liberty and Democratic Solidarity Act of 1996. Title III would allow lawsuits to be filed in the US against persons trafficking US goods into Cuba. Up until now, this part of the bill had been temporarily suspended in order to promote more positive diplomatic relationships between the US and Cuba. The announcement today is that the US will go back to enforcing this starting on May 02 of this year.

To real intent is to stop United States currency from entering the country. Where cruises get involved is when US passengers exchange their currency (USD) for CUC (Cuban Convertible Peso) in the Havana terminal. This is allowing the Cuban government to now have access to US hard currency.

Back in 2017 we explored the first round of sanctions and what they meant for cruises.