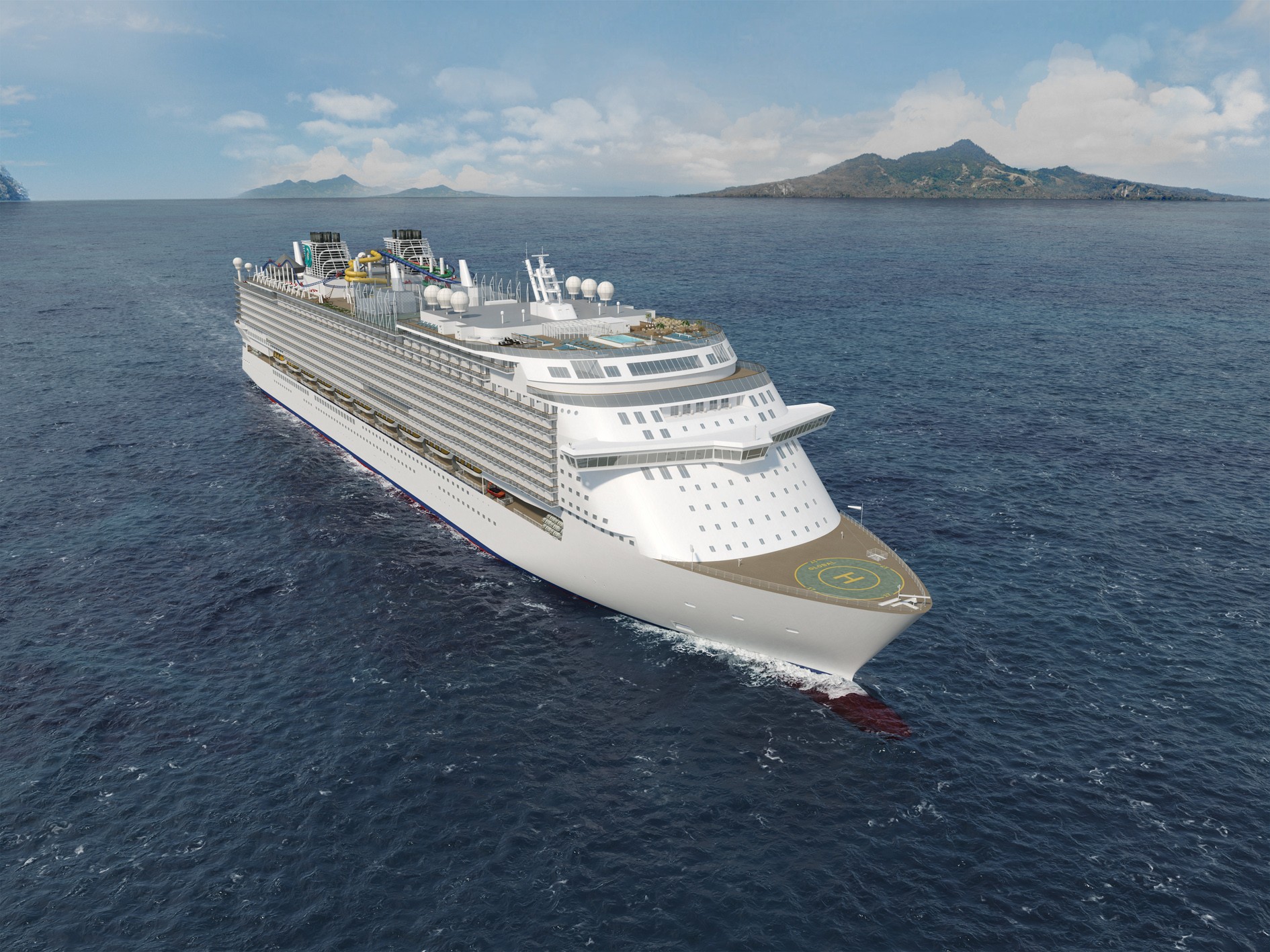 UPDATE OCTOBER: The German Government has announced that MV Werften will receive $200 million in emergency aid from 17 banks. The loan was facilitated by the regional Minister of Economic Affairs to allow for the highly skilled workers of the yard, to still get paid.

UPDATE AUGUST 20: Also buried in the financial statement was the announcement that they are facing a year delay in the construction in the Crystal Endeavor and Global Dream both under construction at MV Werften.

Genting Hong Kong, the patent company of Star Cruises, Dream Cruises, Crystal Cruises, and the shipyards MV Werften and Lloyd Werft, have disclosed that they will be missing their upcoming bank payment of €3.7 million euro. They announced that this shall be treated as a default on the loan, however they remain committed to pay the rest. They have a total of €2.88 billion in total debt.

This is a Hong Kong based company and traded on the Hong Kong stock exchange, so their financial rules and laws will apply here.

It will remain to be seen the long term affect this will have on the company.

From a recent financial disclosure this week: