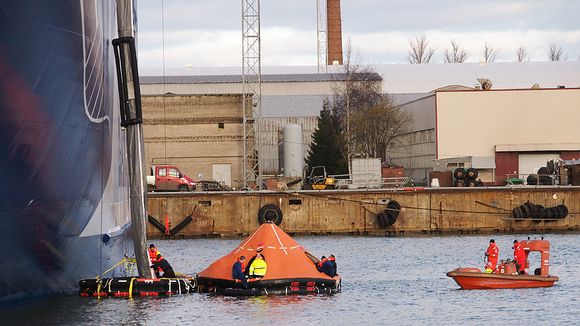 While participating in an emergency life raft drill, 20 crew members suffered broken bones, burns and sprained ankles as they descended down a chute to their raft. Modern ferries have chutes like this for easily descending to water level. Finish media are stating that the drill was halted not after the injures were first reported, but later when “when Eckero staff refused to follow their colleagues down the chute.”

The 2001 built Finlandia was recently acquired from Moby likes by Eckero Line. 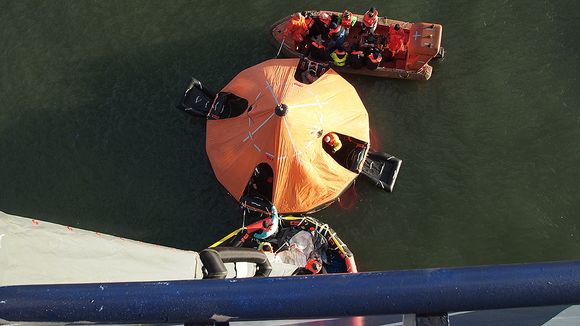